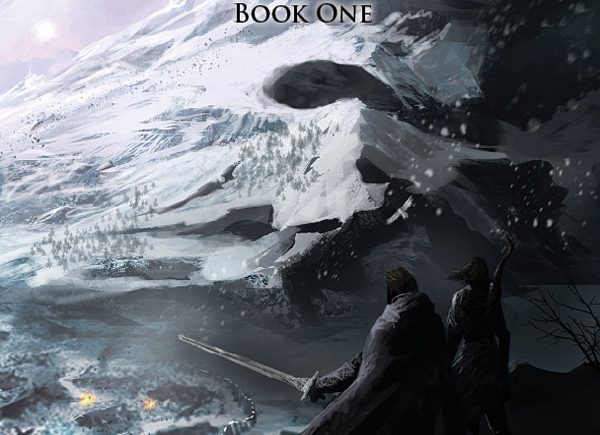 I met Chris quite awhile back and have always been drawn to his talents, he has many of them! He is a lovely poet, a great writer and a really awesome photographer. Read his words, visit his blog and get to know Chris. He is inspiring.

Did you write or find something inspiring this week? Link it up and share it with us! 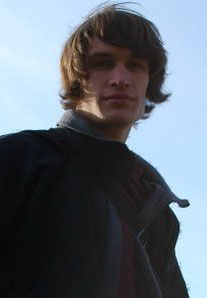 Chris Galford lives in the foothills of Colorado’s golden share of the Rocky Mountains. A transplant from western Michigan, he is a graduate of Michigan State University, as well as a trained journalist and photographer. Writing, in all its forms, has been his passion from a young age. In his spare time, he can usually be found wandering the mountains with a camera in one hand and a pen in the other.
The Hollow March is his first major work, based on a series of short stories he wrote in the summer of 2008, titled “The Company of the Eagles.” Another short story set in the same world, “The Child’s Cry,” has been published in the Oct.-Dec. 2011 edition of Lorelei Signal magazine.

Stoking the Creative Flames, by Chris Galford
“I doubt that the imagination can be suppressed. If you truly eradicated it in a child, he would grow up to be an eggplant.”~Ursula K. Le Guin

That’s right kiddies, the word of the day today is: imagination.
Reality may lend form to existence, but the imagination—the imagination breathes detail into those shapes. Its power is the ability to showcase just how far the human mind can reach. Furthermore, it’s the bread and butter of all writing out there. Even non-fiction, after all, has details we fill in, elements embellished to better captivate and motivate the storytelling.
But of course, there are right and wrong ways in which to approach it. We’ve all heard of the great wall we call the suspension of disbelief. The goal is to take that wall without isolating the reader. To immerse them so deeply in the story that reality’s portion of the brain—our dear friend logic—doesn’t come traipsing through and knock us back into the realm of unacceptable disbelief. It’s important to non-fiction. For fiction (and more specifically, “spec-fic” writers like myself), it’s bloody critical.
If science fiction is about what could be, fantasy is about what could have been or, more accurately, reconciling the impossible to the possible across worlds, and across time.
When I wrote The Hollow March, I began with the possible. I envisioned a world set in renaissance—a world on the cusp of evolution from its more medieval trappings. It’s a period engrained in the hearts and minds of our own world very thoroughly, but you rarely see it in fantasy. From there, I wove in the other all-too-human details: the horrors of war, the hunger for revenge, the intricacy of family.
You must remember that worlds, after all, are not simple places. They are a string of interactions both good and bad, a complex web of humanity that cannot be defined by one simple thread alone. In that regard, you could say, the details drove me. I love to create. I love to pit my creations against themselves, and consider how the world would change around them. The devil’s in the details, as they say, but so is life.
Once I had the human factor, only then did I weave in the “otherworldly” elements. A touch of magic. A pinch of new creatures. Putting realistic flourishes to some classical mythological goodies—like gryphons (I mean really, can you imagine those things domesticated?). You make it your own. Work the imagination to the breaking point to craft and chisel the details into not only living, breathing intricacies, but to make them uniquely your intricacies.
Some people will tell you that anyone can write. Don’t deny them—they’re right. Everyone can learn to put words to paper. Everyone is born with the potential for imagination, for creativity. But like so many other things, few hone the skill. Like painting, like sculpting, writing takes time and dedication. It is art. Embrace your imagination. Sit with it in the long nights and try to visualize what you want to see come alive. Find what makes it spark.
Draw inspiration from the world around you. From its sights, its people, its history. Think: if I changed just one detail, how would all the others change with it? Imagination—it’s the true beauty of humanity.
How do you stoke yours? 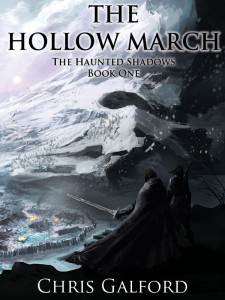 It is a time of upheaval in the Idasian Empire. As religious fervor stirs dissent among the people, and the winter winds loom, thousands gather behind their aging emperor on a march to war.
In the midst of this, young Rurik Matair blunders home with childish notions of revenge, and an unlikely band of sellswords at his back. The third son of a backwater nobleman, Rurik was destined for a life in service to the crown. But when he reached beyond his station, he was banished from his father’s house with nothing to his name. Tired and hunted, he returns after two years abroad.
Yet all is not as it appears. As Idasia’s brutal war threatens to stagnate, old rivalries rekindle. Other players shift through dark games behind the scenes, and old magicks rise against a tottering throne, stirred on by a woman with nothing left…
Pick up your copy of The Hollow March
Paperback ($12.99)
Kindle ($2.99)
Nook ($2.99)
Smashwords ($2.99)
The Hollow March is also now on Facebook! 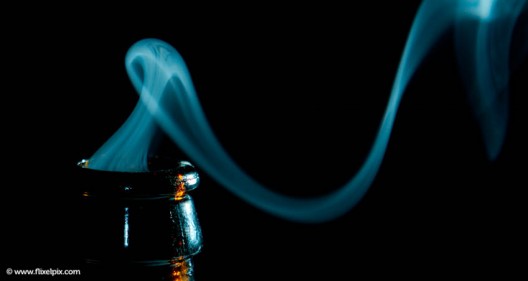 Breath in My Bottle 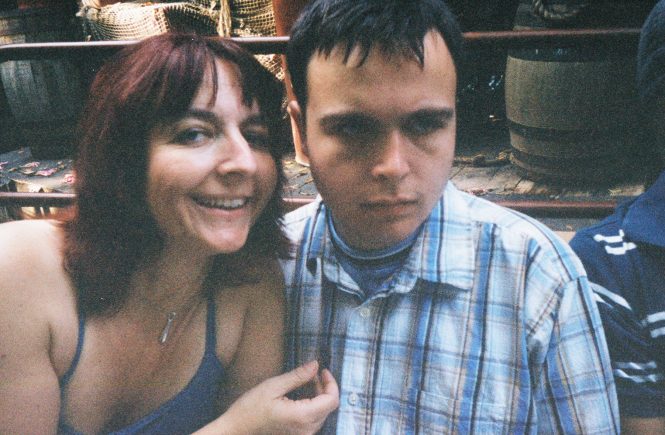 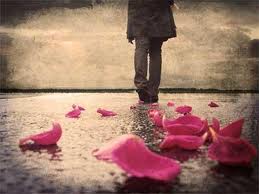